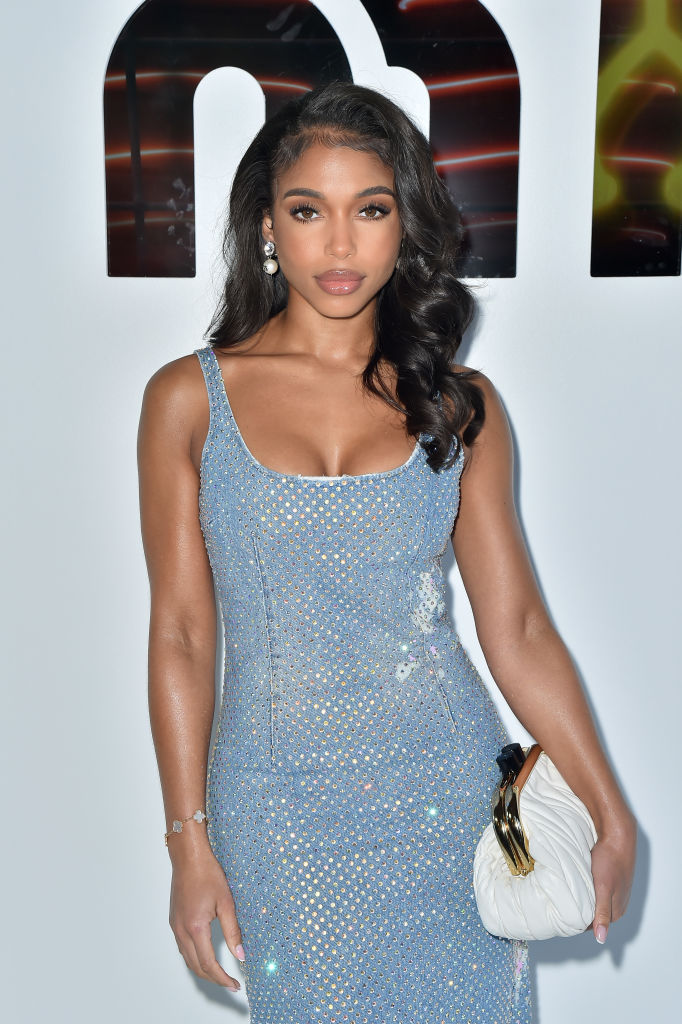 Cardi B isn’t the only one burning up the streets in France, some fellow stylish stunners made waves at Paris Fashion Week.

On Tuesday, Miu Miu’s Womenswear Spring/Summer 2022 show took place at Paris’ Palais d’Iena and it brought out a bevy of celebs.

Amongst the star-studded crowd was Lori Harvey… 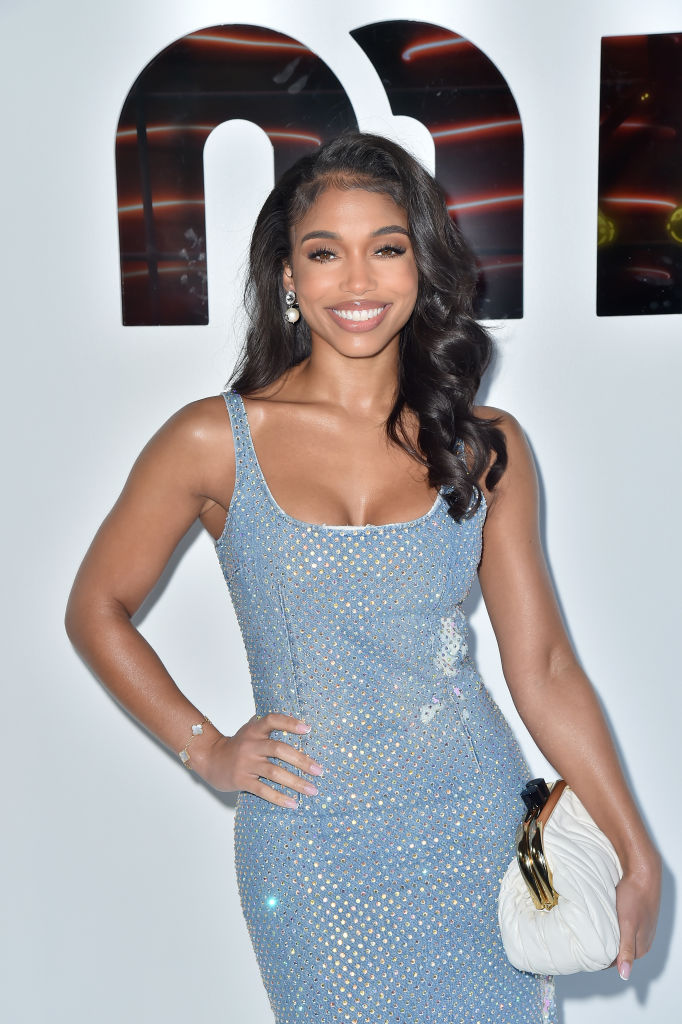 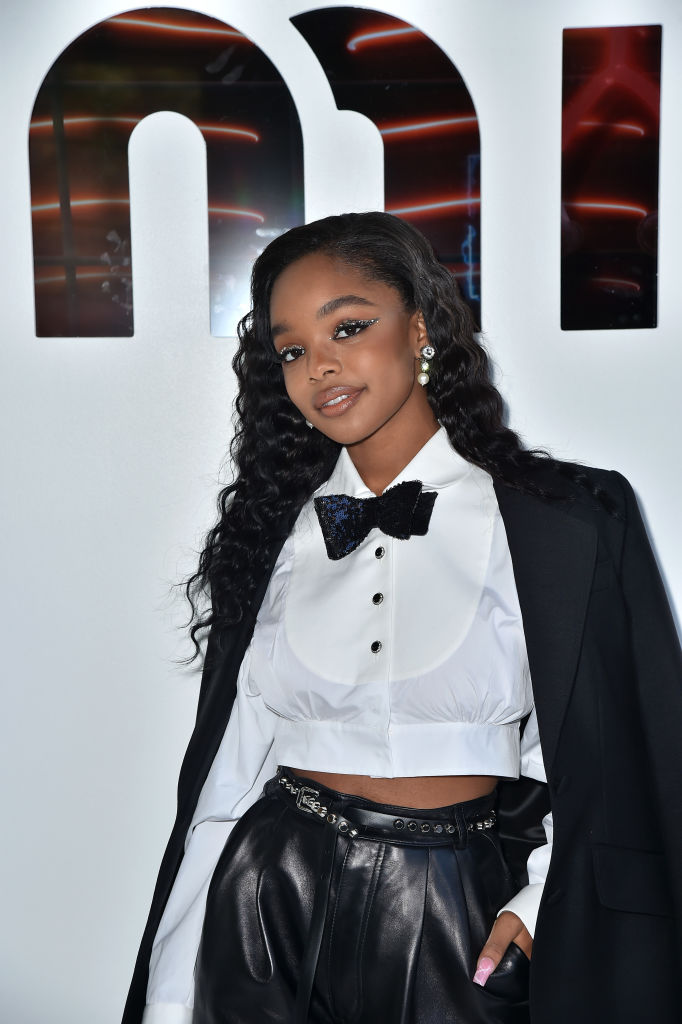 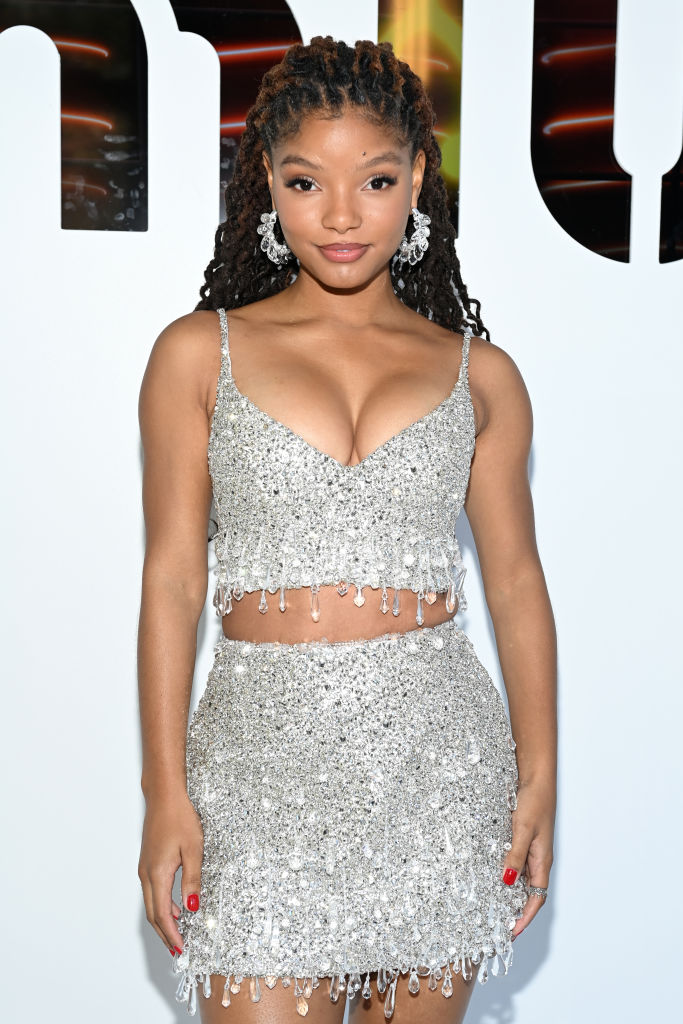 The #BlackGirlMagic makers all donned looks from the fashion house’s collection and caught the eyes of photogs. 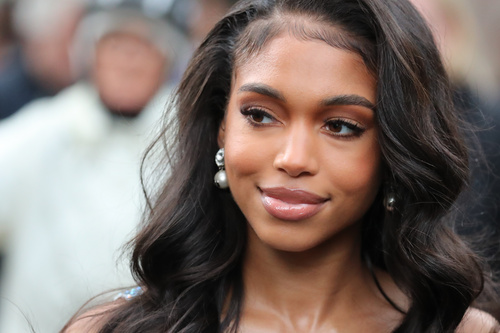 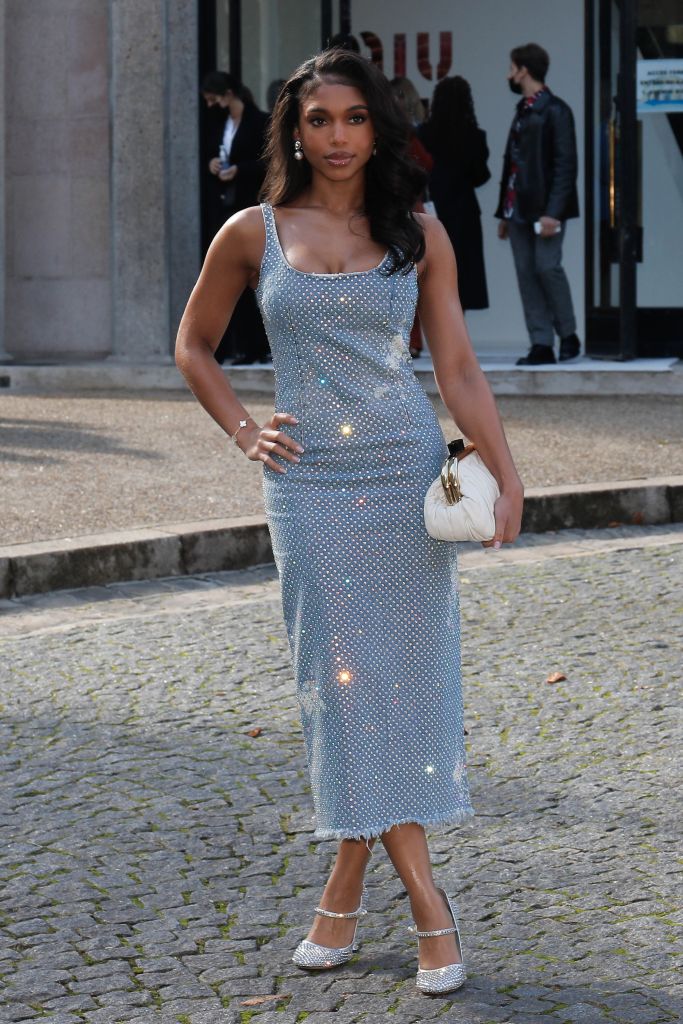 Marsai who was styled by Jason Rembert rocked leather shorts, and a bow tie to complete her tuxedo-inspired look… 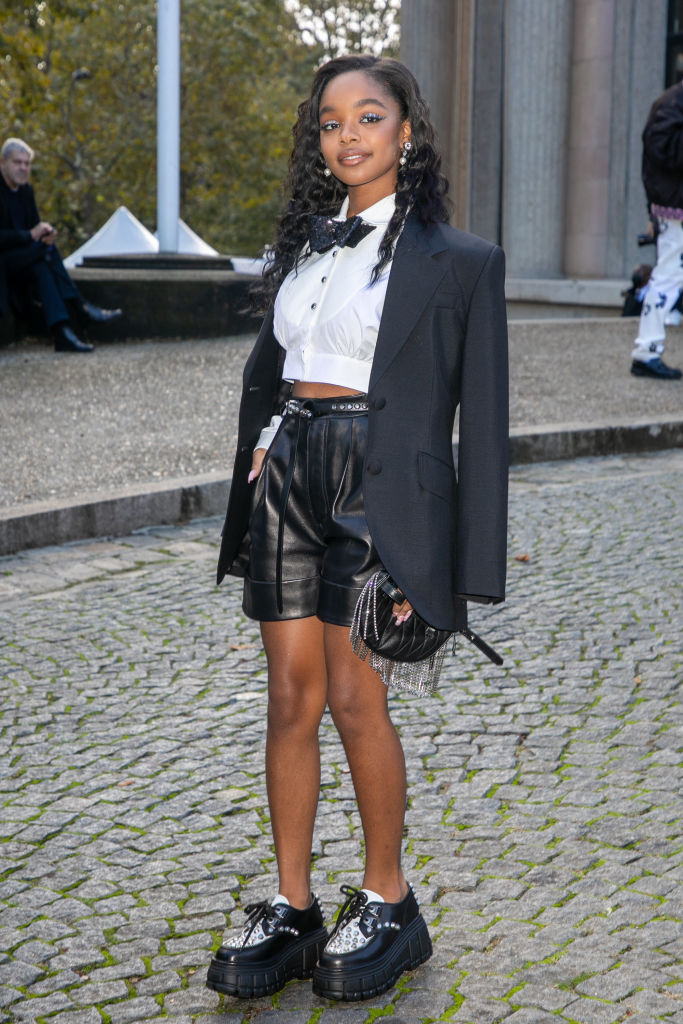 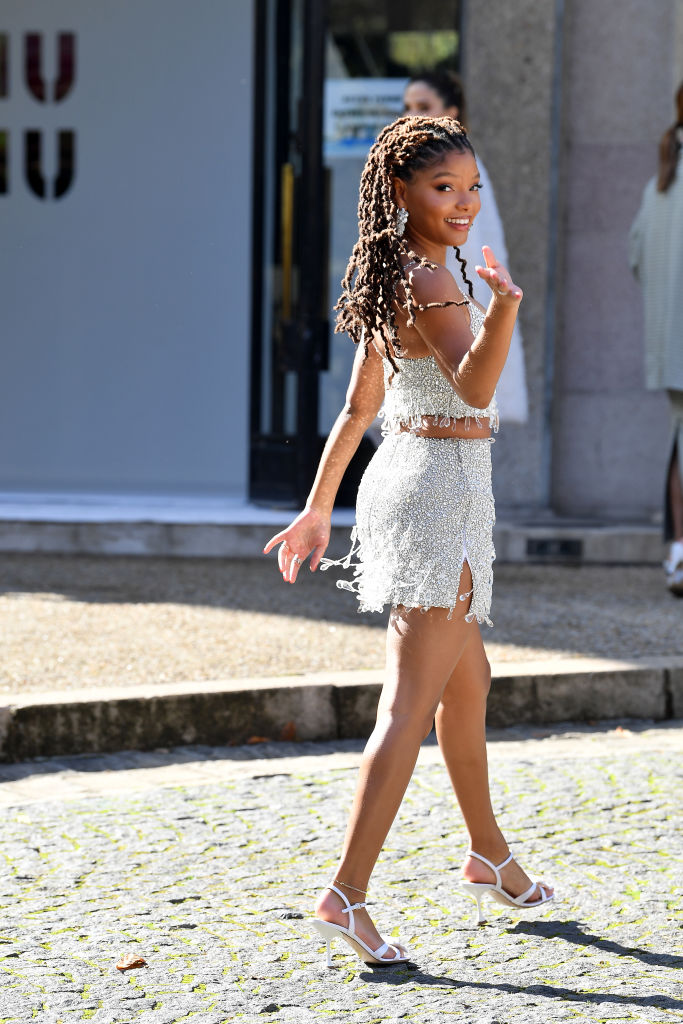 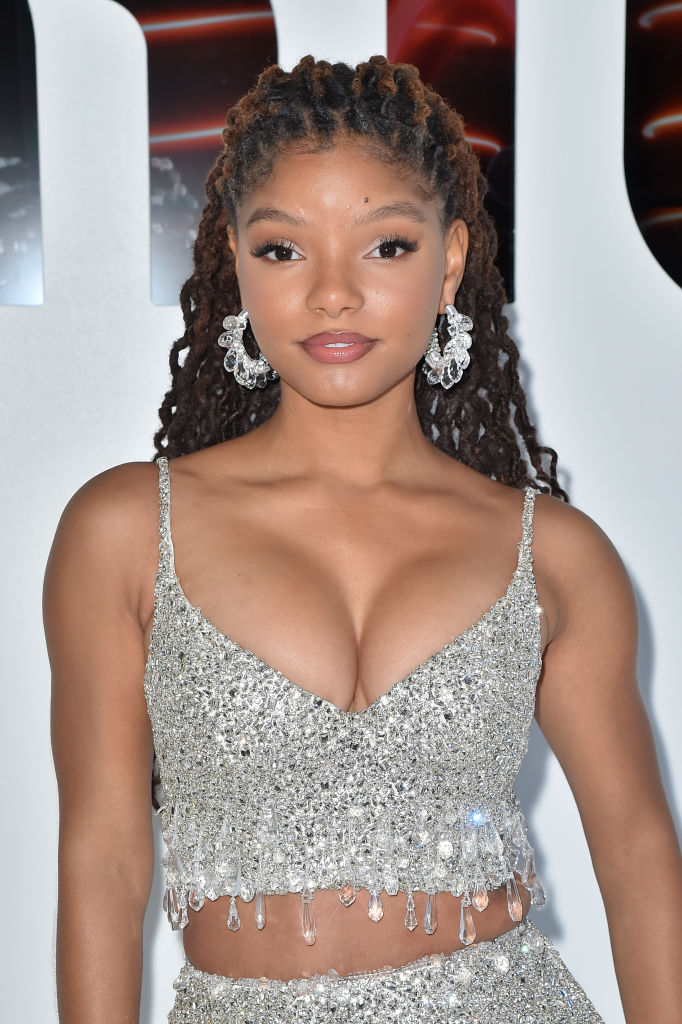 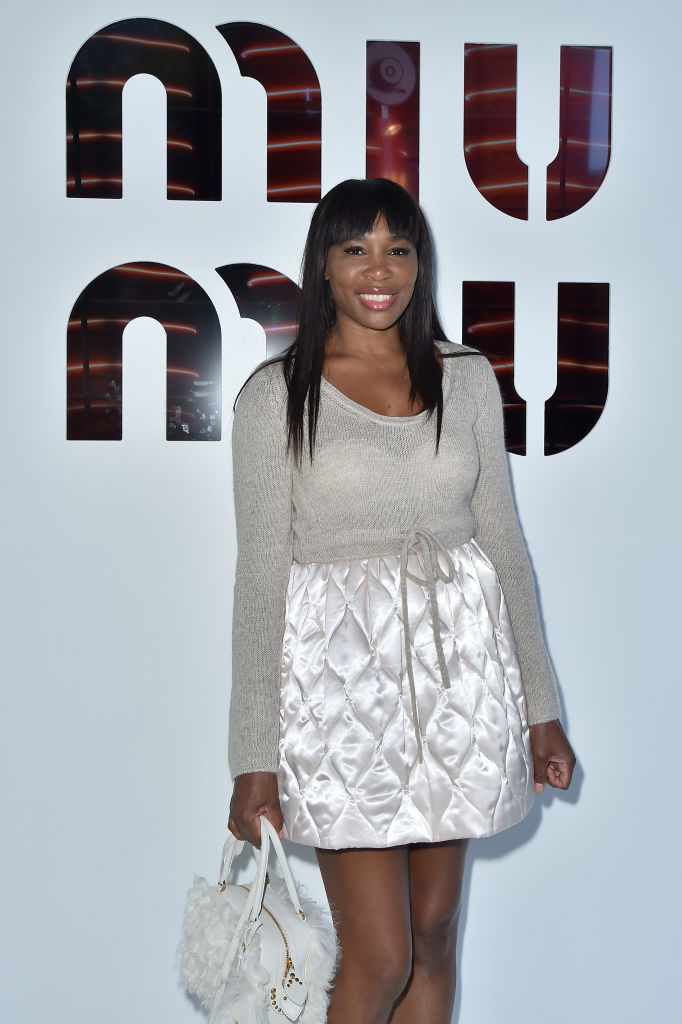 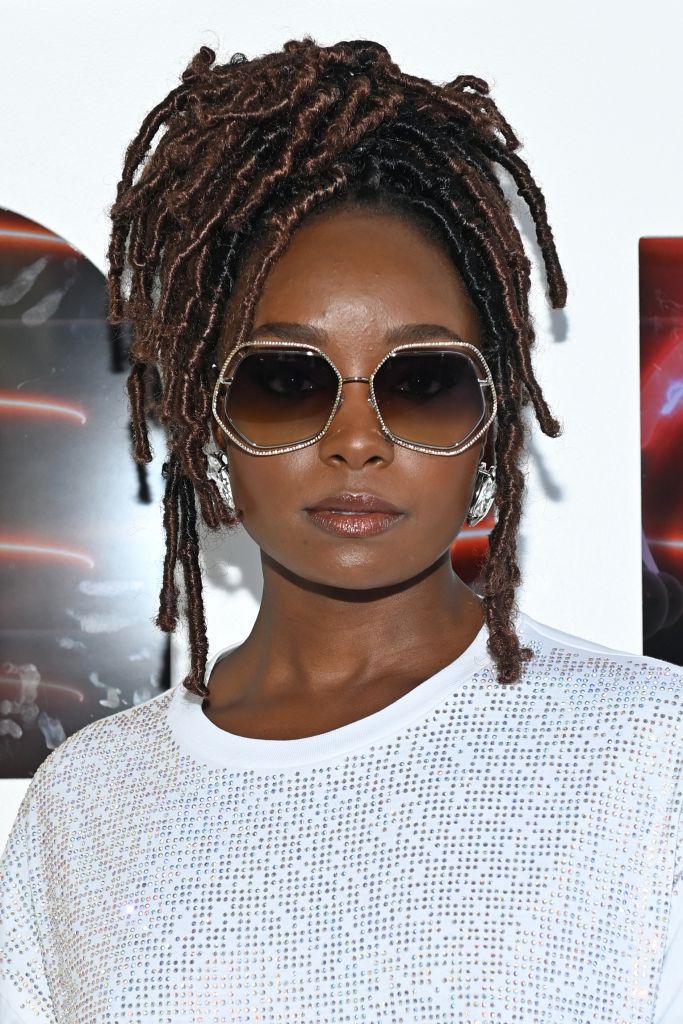 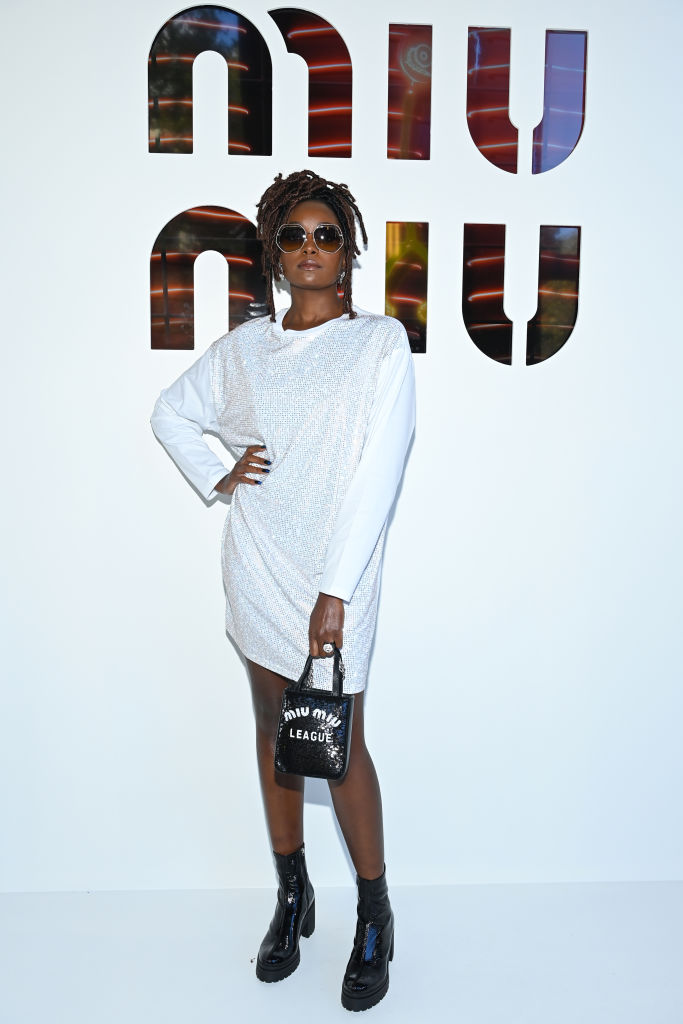 “Thank you @MiuMiu for having me. I’m in love with the whole collection,” she captioned a sultry video.

What do YOU think about these Miu Miu mamis slaying Paris Fashion Week?