New York is a place that’s pretty much powered by nostalgia. There are two versions of the city: one is the real-life place where millions of people work, live, and pay their exorbitant rents. And the other is the New York of our collective mythology: the home of Run-DMC and Robert Mapplethorpe, Supreme and Stonewall, Basquiat and Blondie. Every one of the city’s eras has generated its own icons.

But as myth-making goes, few of the city’s ages compare to the ‘90s. Just enough time has passed for that period to seem like a golden age of freedom, subversion and subculture, while the designers, club kids, actors and musicians that emerged during that time have become bona fide icons.

Two of that period’s most influential and idolised figures bore witness to it all: the actor Chloë Sevigny and magazine editor turned-designer Andrew Richardson. The pair, who have been friends since a chance meeting in the early ‘90s, have reunited to create a new clothing collection for the Richardson brand, inspired by punk culture, cheerleading, and the New York scene they came of age in.

Ahead of the launch (for details, check out the bottom of the story), HYPEBEAST sat with the pair to discuss their memories of the city at that time, how the city has evolved, and what’s next for its post-pandemic future. 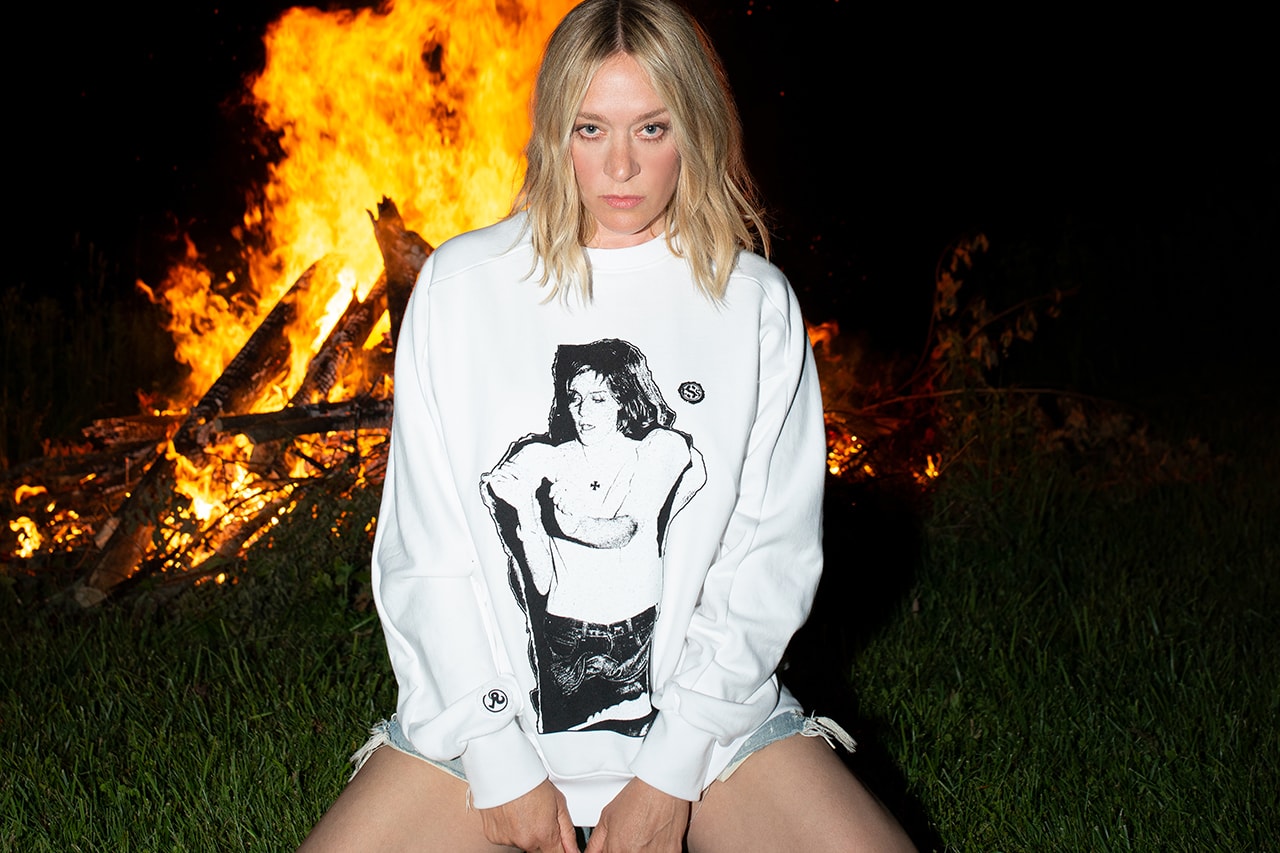 HYPEBEAST: Okay, let’s start with the backstory. How did you two meet?

Andrew Richardson: So I don’t think it was when we met, but I remember seeing you when we played pool with Harmony [Korine, film director] and somebody else in that bar, on Prince Street…

Chloë Sevigny: That bar that’s no longer there on Prince Street, between Mott and Mulberry, on the south side of the street. Yeah, I remember it had wooden floors. I don’t remember what it was called but I think it was just like a chance run-in?

AR: Yeah. It was nothing. I don’t think anybody was anything at the time and we just happened to be there and I remember we played pool… And I think we lost pretty badly. I think Harmony turned out to be a bit of a pool shark.

CS: Probably used a lot of powers of distraction too.

CS: A lot of smoke and mirrors.

“It was the last pre-internet youth culture, you know. You had to work a little bit harder to find stuff that other people didn’t have.”

CS: Yeah, we lived in the stage house. I think a lot of people were doing a lot of drugs during that period.

AR: I think some drugs were definitely taken. Of course, not by you or I, but I think there was a lot of drama in that apartment. I remember hearing about Larry Clark trying to kill Harmony in the lobby.

CS: I remember us also having those small cockroaches, which is a nightmare. In a New York City apartment, if you have a big one, a few of the water ones now and then it’s fine…if you have the small ones, it’s a problem. And I remember being like, we live in this fancy apartment building on Gramercy Park and we have cockroaches?! Totally aghast. Disgusted. I didn’t know how to handle it. 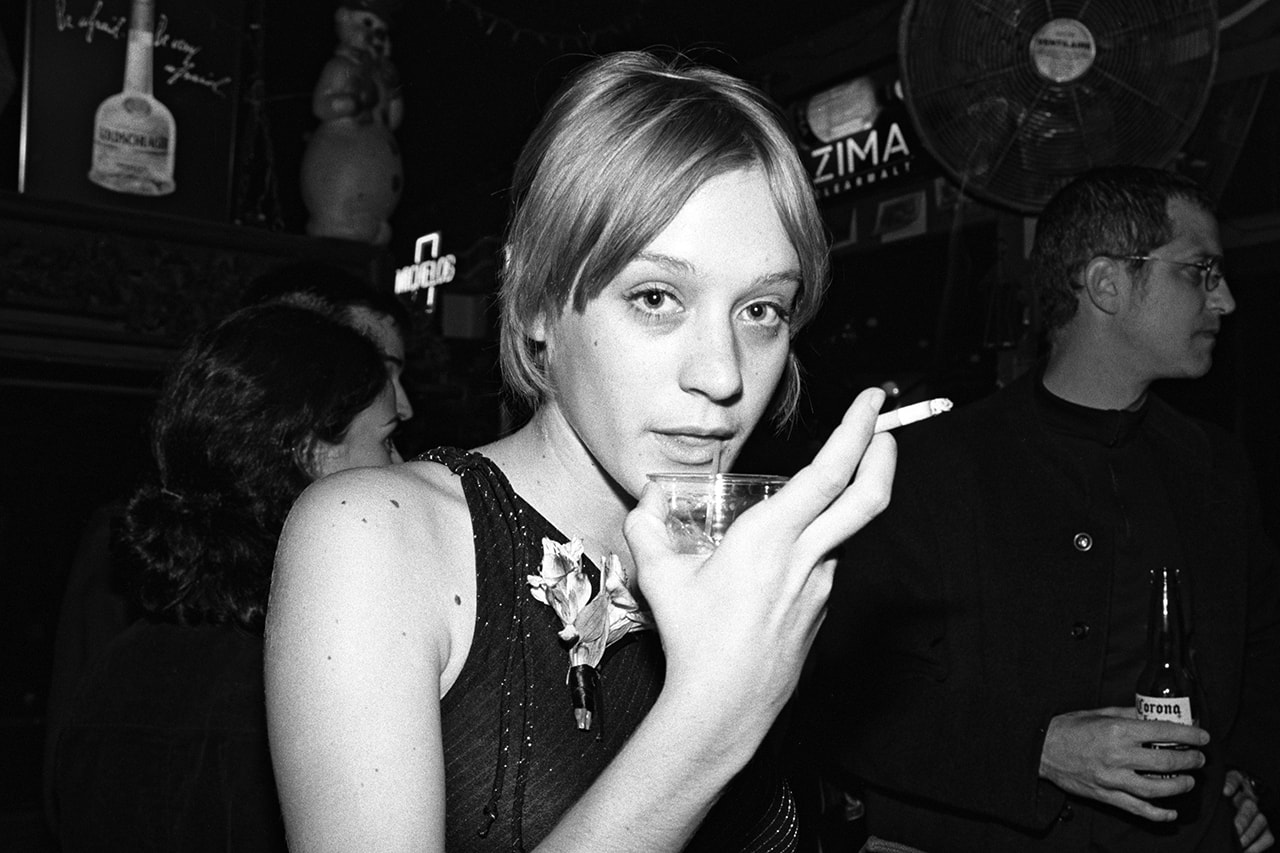 HB: That period has been so mythologised, it seems as though the reality of it and our cultural memory of it are two very different things. Are you nostalgic for that time?

CS: I think everybody is always a little nostalgic for their youth. I think that’s why the perennial coming-of-age stories are always so appealing to all ages. But I also think that it lives up to its mythology, I think even more so, I think nobody’s really captured what it was like.

AR: I mean I think it was the last pre-internet youth culture, you know, you had to work a little bit harder to find stuff that other people didn’t have. And so I was pretty specific in what I was into — and now I’m into a different thing every week, because there’s just so much information coming in all the time. It was a very focused time. And it was also the end of like youth tribes, in a way.

CS: Yeah, I was going to say it was very tribal.

AR: You would be into certain things, and you found like-minded people and you resonated with them — because there were a whole bunch of signifiers about the way you dressed, and what you talked about. And they were real.

So yeah, I definitely have a lot of nostalgia for the ‘90s. For me, as well, it was an experimental time. Certainly working in fashion, where we had a lot more freedom. It was the last time where you didn’t get accountants getting involved in your editorial. And so you were able to express yourself and that kind of world that you’d made for yourself in magazines that were going out to the general public. And magazines were also very central and people looked at magazines to get information because there wasn’t really any other way to get information.

CS: I remember waiting at the newsstands for the new issues to arrive.

AR: Or being in LA and going to those like street newsstands and just going through every magazine and just eating up. It was the most exciting thing when a new magazine came out and you saw something in it that either made you jealous or you saw something that you’d done and you felt excited that it had come out. It was a great time.

CS: And I remember shops, like the XLARGE shop or the Supreme shop. They were like hangouts. It was a sense of community that I’m not sure is there right now. 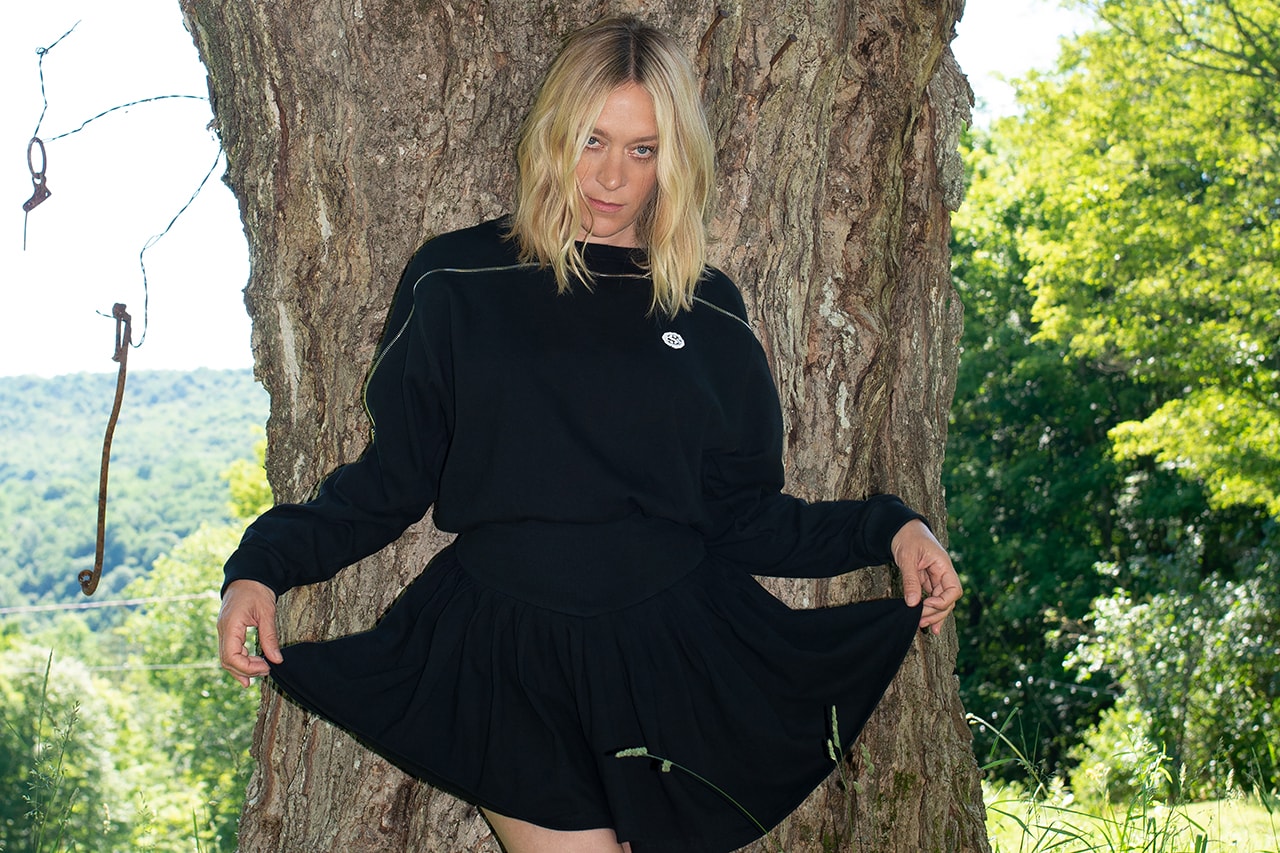 HB: Did you work together much after those early collaborations?

CS: Did you ever style me for anything else? I mean, I always wanted you to style me but somehow I don’t know. I’m not sure it ever happened.

CS: You were always styling these girls like Heidi Klum, for instance, I remember you put her in some wet t-shirt and I was like, so he’s making her look cool? I was very perturbed by that.

AR: There was an irony about doing a wet t-shirt picture with Heidi Klum in a cool magazine with a cool photographer. That was an ironic juxtaposition…but you were just like cool. I always thought you were somebody who had it together. Like, I was more influenced by you than thought I could ever really add anything to it, to be honest.

“The Supreme shop was like a hangout. It was a sense of community that I’m not sure is there right now.”

CS: I think we were more friends. I remember going to shows and hanging out with Mary [Frey, photographer] and Mario [Sorrenti, photographer], when they first started dating. And you would come to Connecticut in your weird cars and we became more…