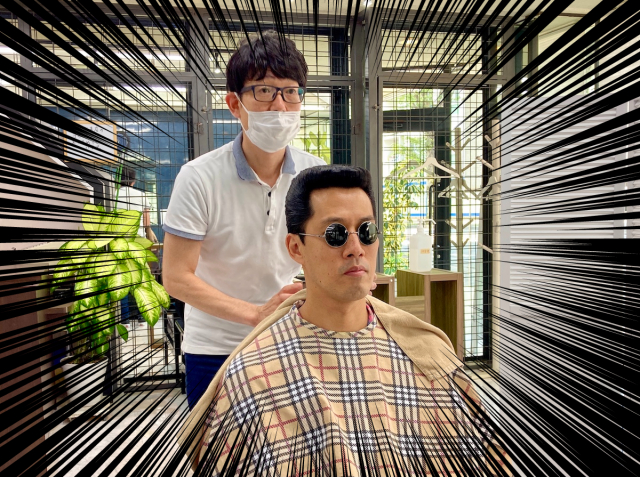 Hair that looks like molded plastic is just itching for a return.

They say fashion trends are cyclical, which is why I invested all my money in poulaines. Our reporter Masanuki Sunakoma, however, is placing his bet on the iper regent hairstyle. This is the ‘do seen in classic ’80s bad boy tales such as Be-Bop High School.

The name “iper” is short for “iron perm” which refers to the extreme straightening of the hair with an iron until it resembles something you might find on a G.I. Joe or Ken doll. “Regent” is a general style often referred to as a “pompadour” in English in which the front hair is brushed back in a sweeping curve that bulges out.

In order to get ahead of this wave, Masanuki headed over to Hair Studio Guys in Tokorozawa City, Saitama Prefecture. This salon specializes in Showa Era hairstyles such as regents and punch perms. 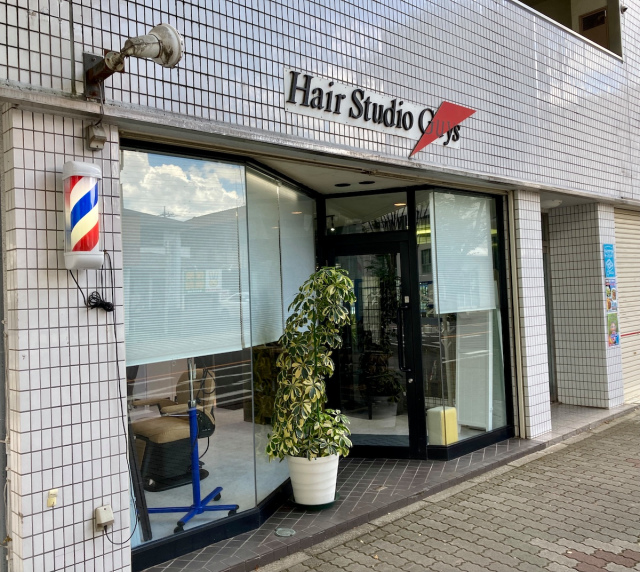 The owner Suzuki is especially skilled in ’80s hairstyles. 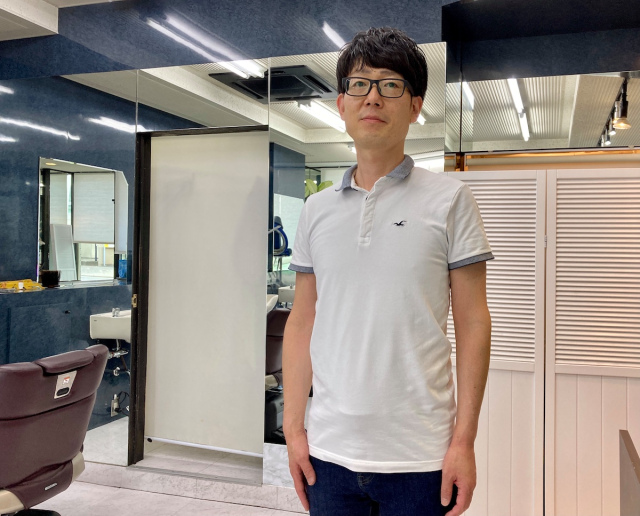 Last November he even performed an iper on Mitsuhiro Shirai, the actor who played Teru in Be-Bop High School, for the first time in 35 years.

The epitome of the iper regent is the classical back, in which the pompadour front takes an extremely sharp curve back into a flat top resembling a triangle. Suzuki is a highly regarded artist in the classical back style too, but Masanuki wasn’t prepared to get that deep into the culture.

In fact, he was worried that such a traditionally anti-social hairstyle might hinder his investigative reporting in the hinterlands of Japan, so he requested a temporary one-day iper regent instead of the normal chemically treated perm that usually lasts about a month. 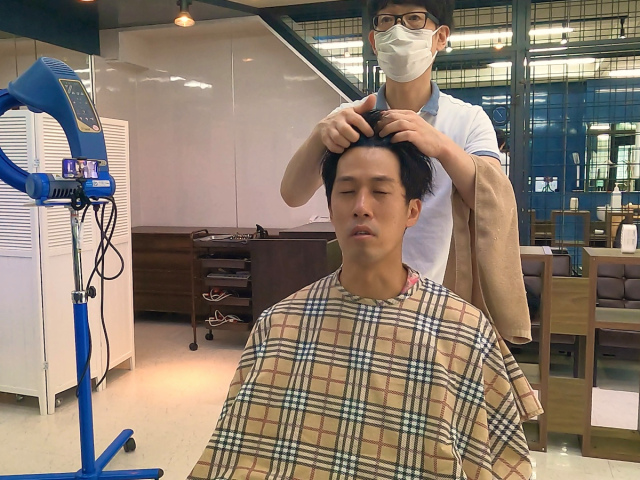 Suzuki’s first task was to make Masanuki’s hair symmetrical so that it would all brush back and converge at exactly the same point. This required repeated straightening and trimming. 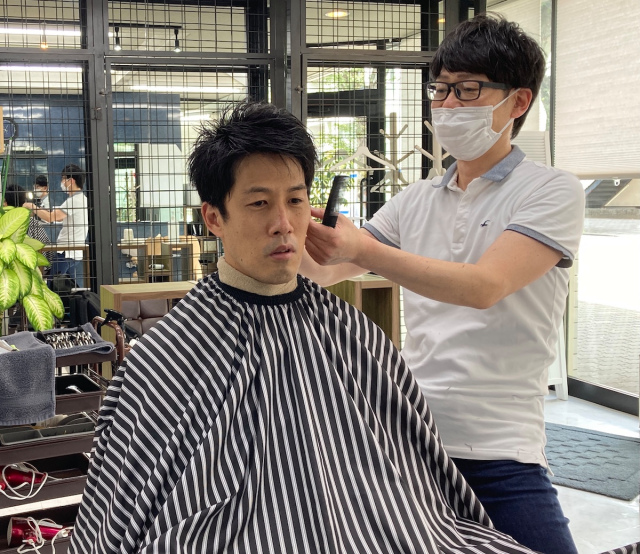 Oil was then generously applied to the hair, both to protect it from the heat of the iron and to help smooth it out. Suzuki explained to Masanuki that the success of the iper regent largely depends on the hair itself. Thick and strong hair will make a powerful regent while thin and flimsy hair might not work. 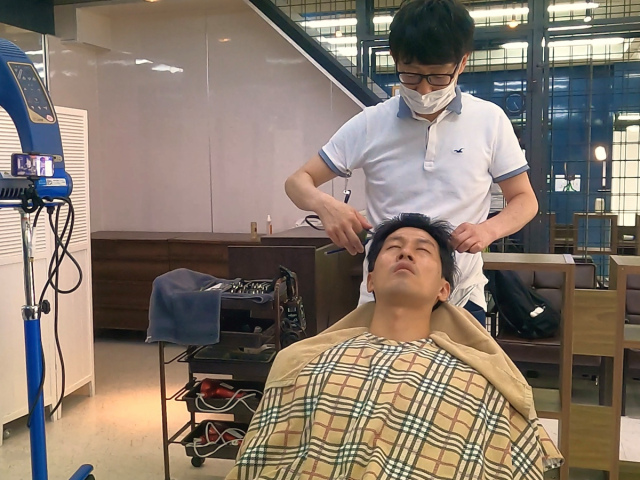 Masanuki wondered if that was why it was considered such a manly hairstyle back in the day. Only those with the strongest hair could pull it off. He had time to daydream about this kind of thing because for the whole styling time our reported needed to be reclined, and he couldn’t see himself in the mirror. 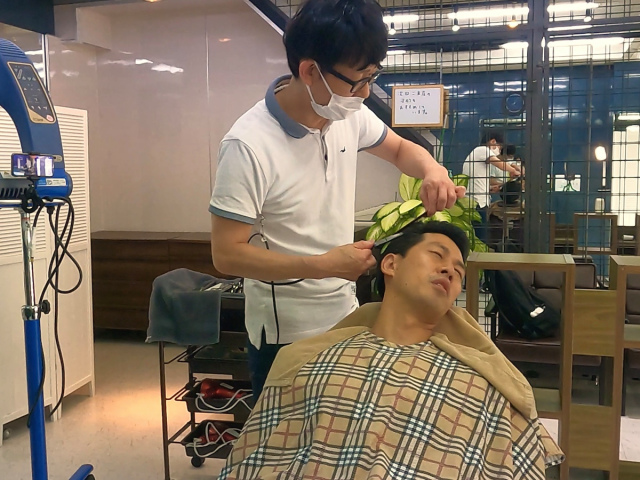 It was indeed a powerful hairdo, but it still needed to be stronger. Suzuki added another coat of wax with a pomade stick.

This was then further reinforced with an abundant layer of hairspray. 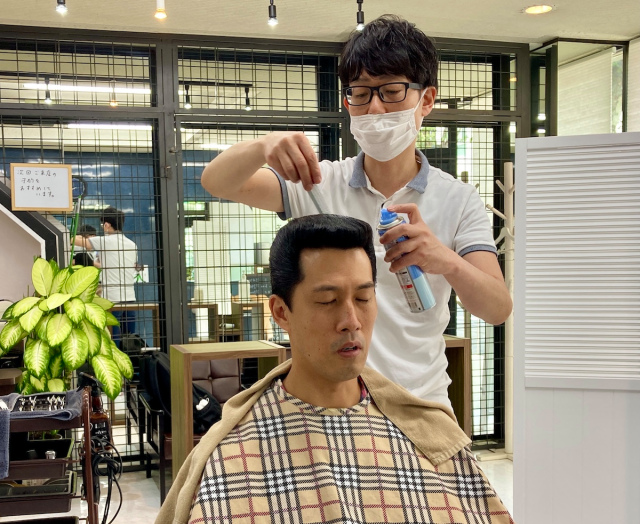 And finally a pair of tough-guy sunglasses to complete the look. 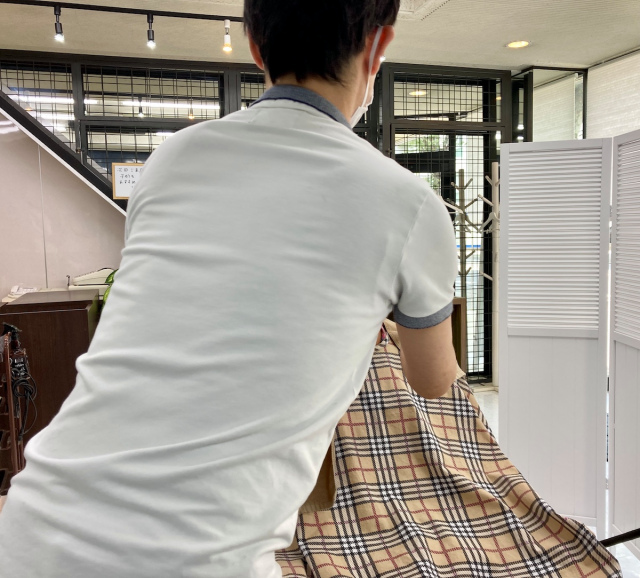 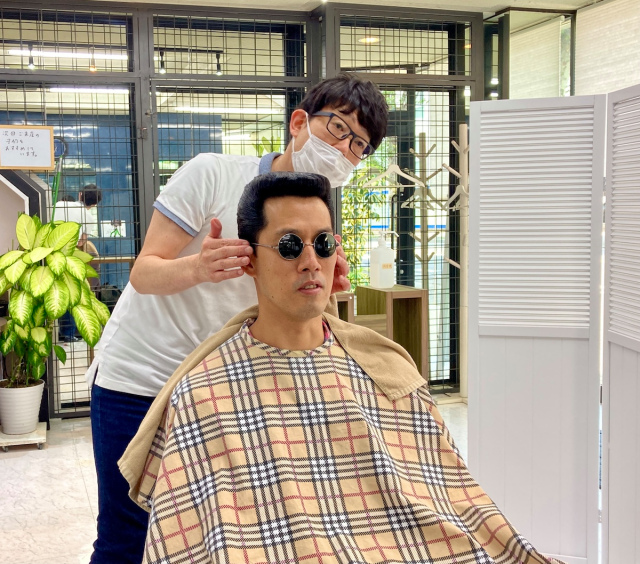 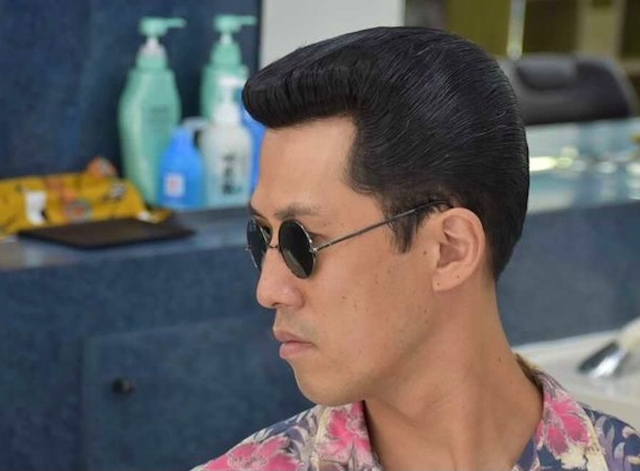 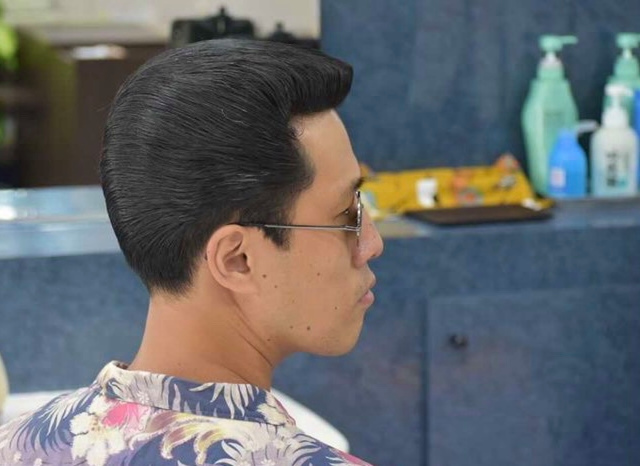 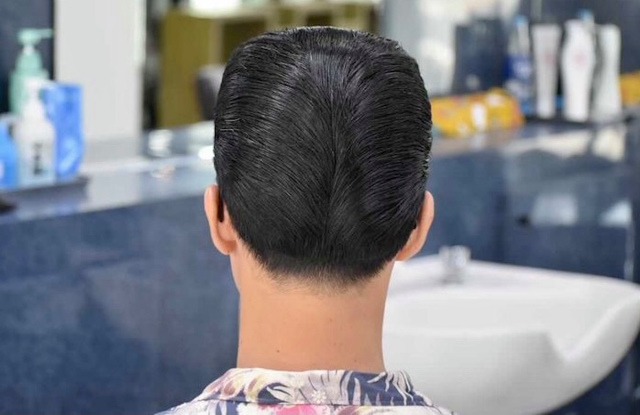 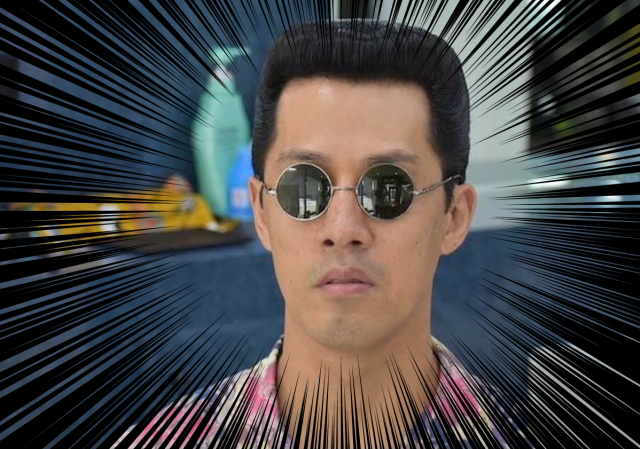 Immediately afterward, Masanuki regetted not getting the full-month style because he loved how intimidating he looked. It felt like even the wind would part itself to get out of his way when he walked up the street.

Naturally, he had to pose for some photographs in true manga fashion, with his body contorted in ways that while unrealistic really seem to pop out of a panel. 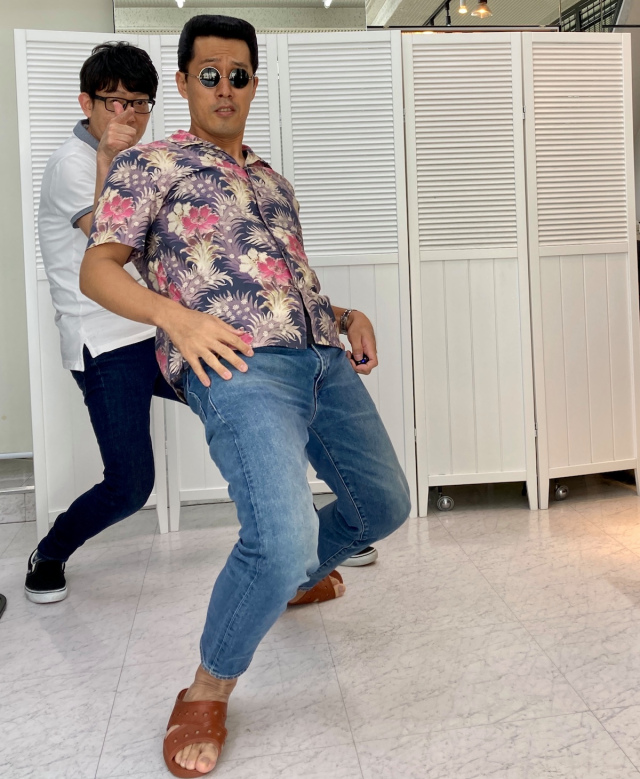 For such a rigid hairstyle he could feel the personality beaming from it. However, since he was at least a few weeks ahead of trend, people might not be sure what kind of statement he was trying to make. 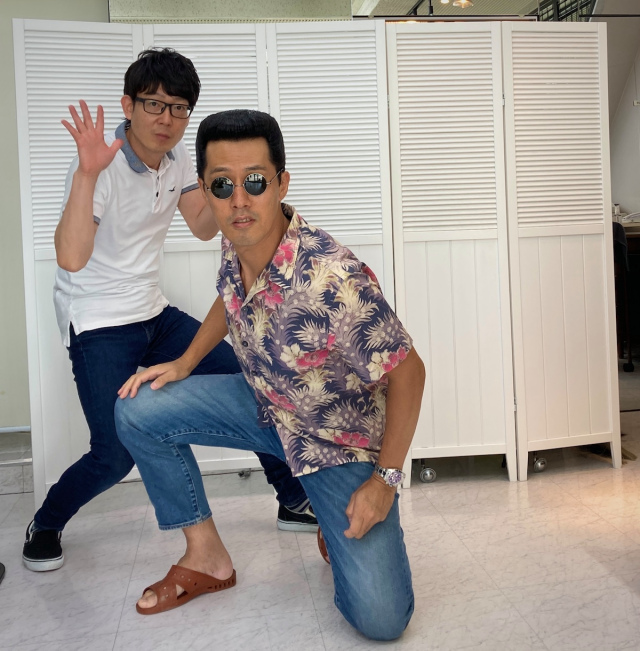 Unlike Masanuki’s past makeovers such as the blond regent, Nepalese special, and Kim Jong-un, This one really seemed to have potential to win friends and influence people – and if not, he’ll clobber ’em!